Does the Overturning of Roe v. Wade Affect West Virginia? 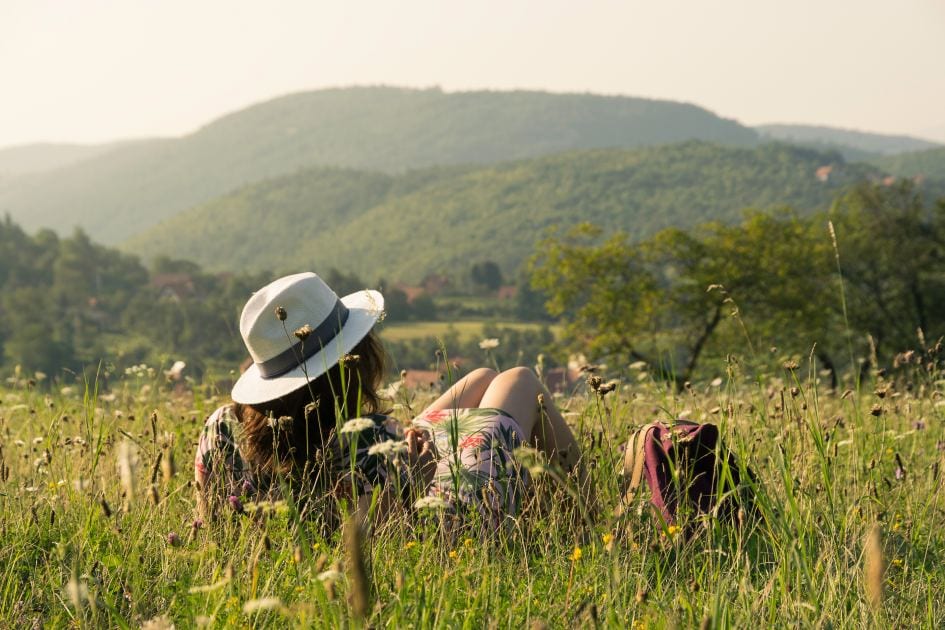 Each state will now be impacted by the overturning of Roe v. Wade, including West Virginia. This impact will result in each state being empowered to choose what laws their state will observe regarding abortion.

What Did Roe v. Wade Do?

In 1973 the Supreme Court ruled it was a constitutional right for women to receive an elective abortion without the need to have a life-threatening diagnosis.

However, in June of 2022, the Supreme Court retracted this and stated it would now be the decision of each state to determine which abortion laws they will enforce.

When this occurred, the Court gave the people and their chosen delegates the power to decide on abortion laws for themselves.

What Is West Virginia’s Current Law on Abortion?

The National Conference of State Legislatures states any person that induces abortion in West Virginia can be found guilty of a felony.

However, currently, there is an injunction on this ban. It is unforeseen at this time how long this injunction will last. Elected officials are moving quickly to tailor laws to the opinions of the citizens who elected them.

Important to note is the West Virginia Code §61-2-8, which also states, “No person, by reason of any act mentioned in this section, shall be punishable where such act is done in good faith, with the intention of saving the life of such woman or child.” Thus, protecting the right of women to receive life-saving treatment should the need arise.

What Are My Options in West Virginia?

We know it can be overwhelming to understand your state’s current laws and what they mean for you.

If you are unsure what your resources or options are, we can help. Call now for a confidential appointment so we can assist you in finding your next step.

We are here to answer any questions or concerns you may have while supporting you on this journey.