Can You Still Get an Abortion in West Virginia? 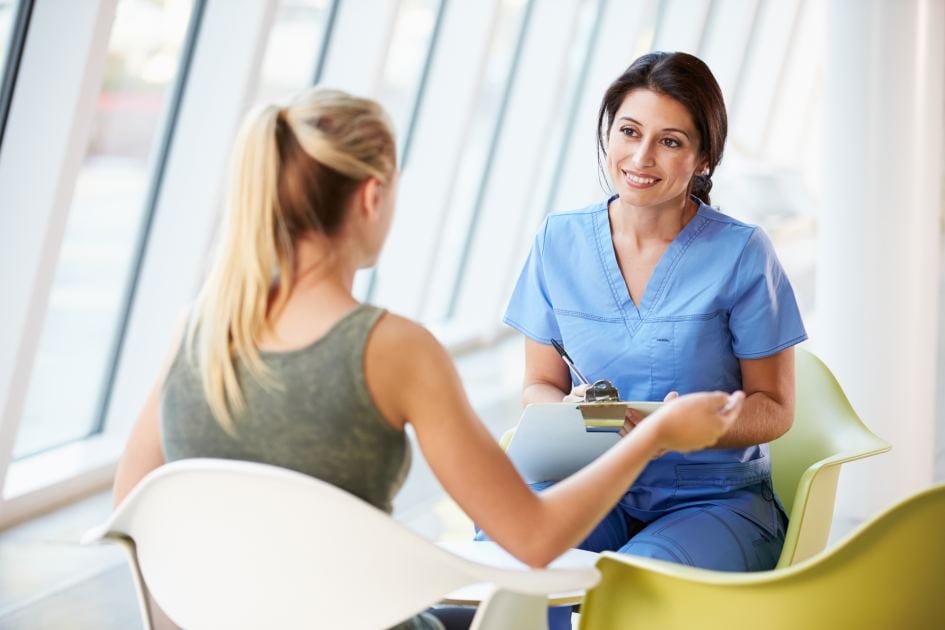 According to West Virginia Code §61-2-8, abortion is illegal and punishable as a felony. However, currently, there is an injunction on this law that blocks this ban from being enforced. It is unforeseen how long this injunction will last, as state laws begin quickly shifting after Roe v. Wade.

What Happened When Roe v. Wade Was Overturned?

In June of 2022, the Supreme Court reversed its 1973 ruling that elective abortions were a constitutional right.

Instead, the Court stated the decisions on abortions and abortion restrictions should rest with each state. When this verdict was made, the people received the power to decide how they wanted to proceed with abortion laws in their respective regions.

By electing delegates to speak on their behalf, citizens now look to their representatives to adjust laws to their preferences.

Is Abortion Legal in West Virginia?

Since the Supreme Court’s decision affects each state nationwide, West Virginia state is now empowered to choose its own abortion laws.

Currently, the West Virginia code has outlawed abortion practices. However, as previously stated, this law is not being enforced due to a court injunction since laws are changing post-Roe quickly.

It should be noted, however, that this same code also states life-saving measures are allowed to be taken in the event of an emergency. No person shall be found guilty when acting in good faith to save the mother or fetus’ life, even if it requires an abortion procedure. Thus, protecting the right for women to receive life-saving medical attention should it be necessitated.

Who Can I Reach Out To?

Since state laws seem fluid and ever-changing, it can be confusing to understand your options, especially during an unplanned season of life.

If you have questions about your options, we invite you to call us now for a no-cost, confidential appointment.

Together we will find the answers you pursue while showing you the support and encouragement you deserve to move forward with.